Let’s face it, for anyone who wears glasses style is probably more important that the technical correction of vision. Of course we all want to be able to see but we want to look good doing it too. In recent years more and more manufacturers of frames have grasped this fact and fashion is now as important to the world of eyewear as it is to haute couture. Of course some companies have always understood the desire to look good while seeing well, and one that has led the way is the Austrian brand Silhouette.

The company, formed in 1964, began building specially designed frames created to as fashion accessories, instead of purely devices for holding corrective lenses. This drive to create glasses people really wanted to wear soon made them an industry leader through out Western Europe. The company have continued their artisan ethos into the 21st century, with all of their range being hand-crafted in Austria. Silhouette soon became a name synonymous with minimalist and light weight frames that suit all faces and ages, and is still a go to brand for the style conscious.

The Silhouette look has attracted plenty of famous fans over their 50 years, including such style icons as Bing Crosby, Elton John, Carla Bruni, Markus Schenkenberg, Helena Christensen, Nadja Auermann and Lady Gaga. Even the Queen wears Silhoutette, favouring the classic Modell 1899 frame. Alongside their corrective eyewear Silhouette also have a range of stunning sunglasses, including the frames made infamous as the trademark of Lieutenant Horatio Caine, the lead character in TV crime drama CSI Miami. Played by David Caruso his Model Titan Minimal Art 8568 with green polarizer are a key element of his look and performance.

If you are searching for eyewear that look great and fit with your style, Silhouette will have the frames you desire. 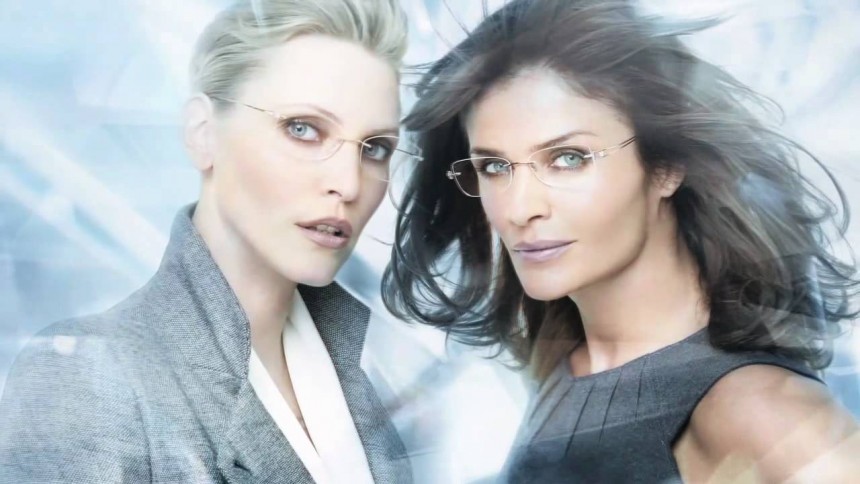 Find out more about Silhouette Eyewear.

Mik Scarlet is a broadcast journalist and columnist, as well as an expert in the field of access and inclusion for disabled people. You may have seen him on TV! He also has a passion for eyewear.

Mik Scarlet is a broadcast journalist and columnist, as well as an expert in the field of access and inclusion for disabled people. You may have seen him on TV! He also has a passion for eyewear.

All posts by Mik